Today we left Dublin and begin our journey to north. Personally, I left with regret. Dublin is the city that seems bland but full of history and sense of Irish art after see though with patience. I should’ve spend more time walking around rather than sleep in hotel.

Anyway, past time could never go back. Today we begin to move toward Northern Ireland. Before that, we went to Trim castle and spent half hour to walk around. Trim castle was built in the 12th century. It is the largest medieval Anglo-Norman castle in Europe which was once used as the kingship management center in Norman. Today, after 800 hundreds years, the castle still stands there, seeing the history’s process. 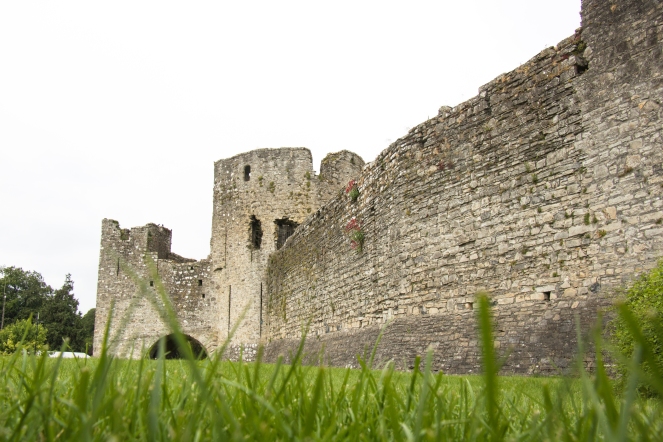 After that, we cross the UK&Ireland border and entered Northern Ireland. That was the most convenient border cross I ever had. When our bus crossed a bridge, boom, welcome to United Kingdom. No sentry, no checkpoint, I did not even show my passport, we just crossed it. I’ve been to many counties before, and going to another counties means complicated customs inspections. However today I had the experience of no check border crossing. Which is actually pretty common in European counties because of exist of European Union. Unfortunately, The British said that after Brexit, it will withdraw from the European Common Market and the European Union Customs Union. This means that if Britain and Europe cannot reach a free trade agreement, the border will shift from the “soft border” of free movement of goods to “hard borders” which means people need to be checked in and out of the EU in the future.

Lucky, so far so good. Today we will spend a night in Derry and I can not wait the new adventure in Northern Ireland.