London, England, is one of the most renowned cities in the world, amongst the likes of New York and Los Angeles. As a city, it is full of incredible diversity, history, and culture. At the heart of all that, what keeps the city moving and thriving is its incredibly good public transit system. The underground train system, otherwise known as the Tube plays what is probably the largest role in that public transit system. It allows commuters to easily move in, out, and around the city and to do it in comfort. The London Underground is over 150 years old making it the oldest underground railways system in the world and yet it continues to, in my opinion, be better than a majority of other systems, including the New York Subway. The superiority of the underground system is a result of many things but I think that most of them can be boiled down to communication. When it comes to an underground transit system the primary concern is safety. In order for a system to be great, it has to have a priority on safety. The London Underground promotes a high level of safety, especially when compared to the New York Subway. What first comes to mind is the iconic “Mind The Gap” warning they have playing on speakers and on signs all over the place.

When approaching a platform edge in the Tube there is plenty of signage to let you know where to stand and how to safely board the train.

The message “Mind The Gap” is also played on the speakers in case you do not see the signs. By comparison in New York, all there is to warn you is a yellow line that you are supposed to stay behind. Another fairly recent safety feature that has been implemented in some stations is a glass door that opens at the same time as the train doors.

This feature makes it so that no one can fall on to the tracks. It also reduces noise levels and makes it so passengers always know where the door on the train is going to be. Aside from doing safety better the London Underground also is miles better in the convenience department. It all starts with how you find a tube station. 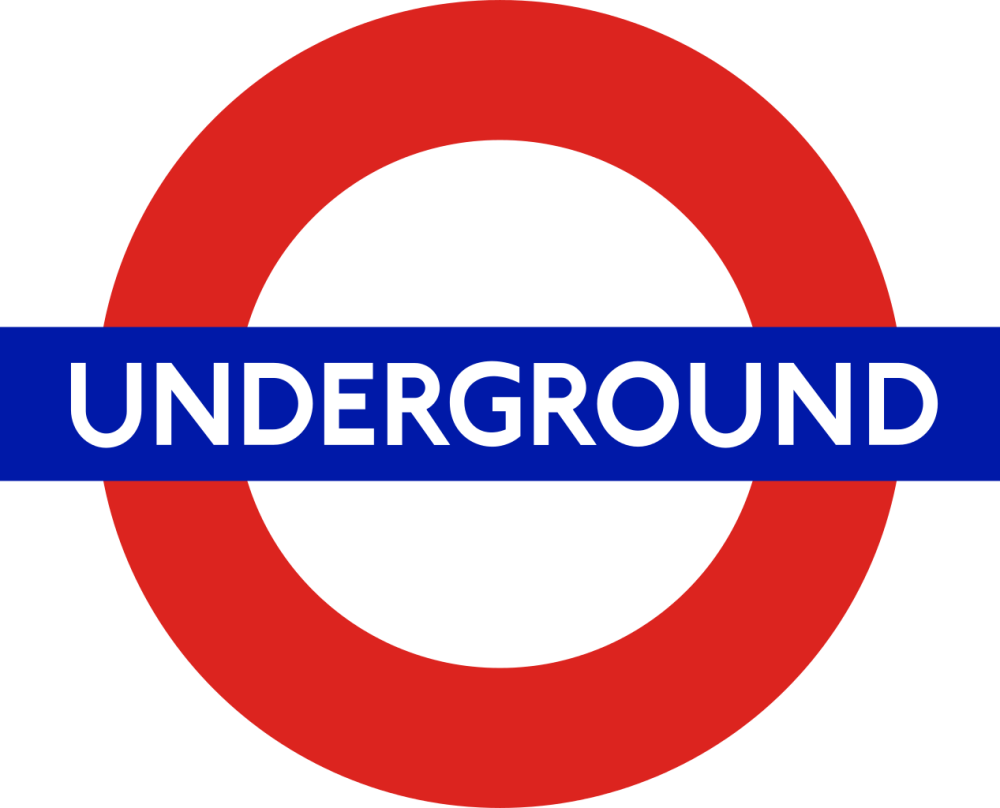 This iconic circular logo is used all over the city to help individuals find where they can go into underground stations and it is also used to identify each individual station. This makes it very easy and straightforward to navigate your way into a station and the correct one at that. The next step in the process is much easier as well. Getting past the gates consists of tapping your Oyster Card, ticket, or special credit card on the turnstile and walking through. Compared to New York’s swiping technology this is a lot faster and more convenient. It also allows for different payment forms to be used and compared to the Metro Card, the Oyster Card is much more durable.

Another thing that is nice is every time you tap it instantly tells you the balance of the card, you do not have to wait at all. Yet another area where the underground system excels is in its map.

The underground system is large and expansive, with many stops on many different lines. The fact that this map is able to so simply show the location of things relative to others is wildly impressive. Compared to others this map is intuitive and incredibly useful, it would be quite hard to improve on it in terms of ease of use. Coming to the platform one thing that London’s system does that I absolutely love is they always have it posted when the next train is arriving and it is surprisingly accurate. New York has these signs as well but they are not everywhere and they are not extremely accurate as far as timing. Just recently I got off a train in zone 5 which is completely on the edge of the city and across the platform, there were still signs with updated timings. That just goes to show that every bit of the underground and overground system is taken care of. It also shows just how large and accommodating the network of trains is. One can hop on the tube and go as far out as zone 9 which is incredibly impressive compared to the relatively short area covered in some other underground systems. In my opinion, there is one downside that comes with riding in an underground railway system and that is the heat. On a relatively warm day, it can get blisteringly hot down in the tunnels. This will happen really anywhere it gets warm. One thing you can do is open the window at the front of the car.

This allows some air circulation but it is only really effective if you stand directly in front of the window. Of course, you can look quite silly when you do this.

What is good to know, however, is that London is making an effort to improve this. On the circle line, the cars are air-conditioned which allows for a cool and comfortable ride. 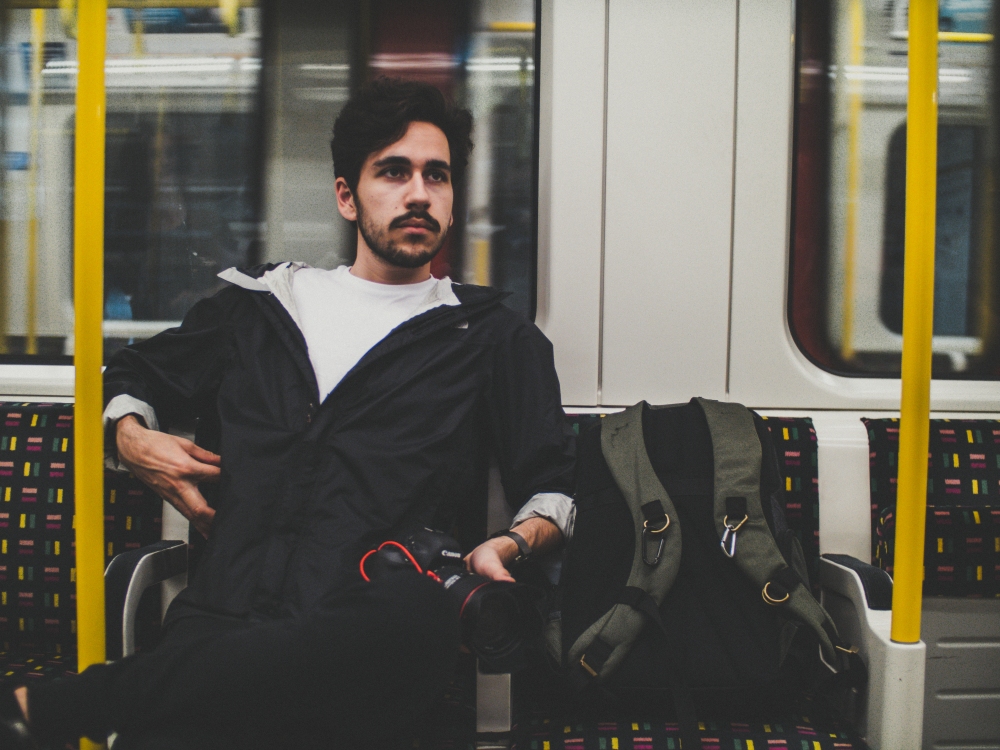 Aside from the train cars and the platforms, how you navigate the actual stations is very coherent. There are many levels and many lines that run through each station but through the use of clear signage and things like escalators, navigating and getting to the right area is made very easy. On top of this, the city is always improving stations and updating technology.

This very modern escalator design is part of Westminster station. London has the oldest underground rail network. However, this does not stop them from constantly improving and being a leader in public transit. Through their constant improvement and efforts to uphold high safety and convenience standards, London has communicated that they not only care about individuals ability to travel but their ability to do so easily, comfortably, and most importantly, safely.